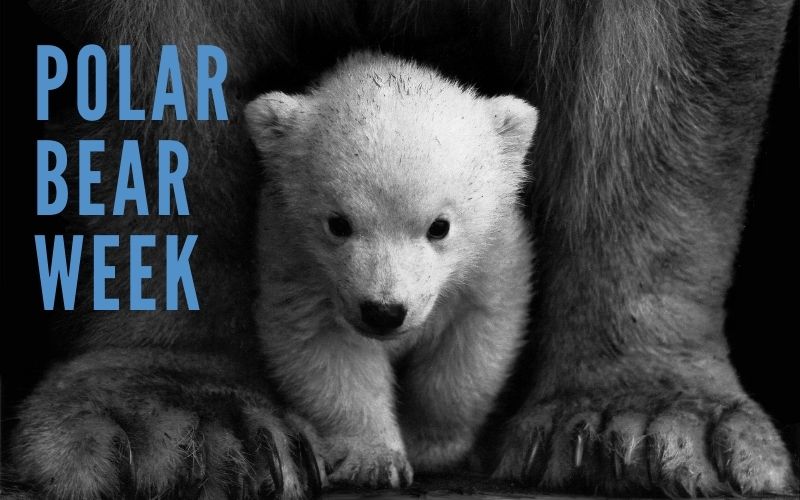 Have you heard of Polar Bear Week? Presented by Polar Bears International during the first week of November, Polar Bear Week is an annual event to celebrate, educate, raise awareness about the threats to this endangered species from climate and human impact and to solicit support for conservation work.

Polar Bears have become a symbol of climate change; warming oceans is the number one threat to Polar Bears throughout the Arctic. While they remain an endangered species, researchers have estimated a healthy and abundant population on Wrangel and the highest density of dens in all of the Arctic.

The Russian Government declared Wrangel Island a Nature Reserve in 1976 to protect the Polar Bears, as well as the Snow Geese and Walrus which also flourish here. In spite of having one month less on preferred sea ice habitats to hunt, Polar Bears in this region are still able to feed from and rest on Wrangel Island, due to the nutrient-rich Chukchi Sea and productive marine habitats surrounding the island.

Often called the “Polar Bear Maternity Ward" for having the largest density of denning polar bears in the world, Wrangel Island averages between 350 and 400 dens each year. A 7,600-square-kilometer UNESCO World Heritage site north of Siberia, Wrangel Island is accessible only by expedition cruise. Enjoy viewing mother Polar Bears and cubs on the ice floes, island cliffs and over spectacular tundra landscapes on all of our Wrangel Island voyages. 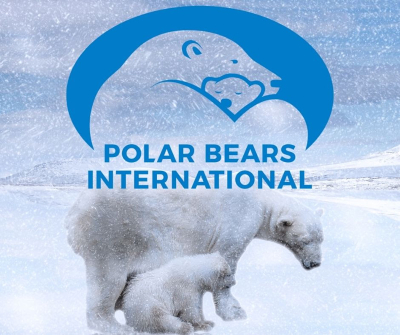 Polar Bears International is the only conservation organization dedicated solely to wild Polar Bears and their habitat through research, education, and action programs. Polar Bear Week is an annual celebration and awareness event to educate and inspire involvement and support. Learn More

Join us in the Rusaian Far East next season on one of our signature expedition cruises to Wrangel Island and experience the best place to view Polar Bear mothers and cubs.

True Young Explorer Scholarships: New Opportunity
We are excited to release a new True Young Explorer Scholarship opportunity for the 2021-22 Southern Ocean Season. Please note the release of ...READ MORE
Q&A with Travel Photographer Sergey Dolya
Renowned Russian travel photographer and blogger, Sergey Dolya, knows a thing or two about adventure travel... and photography. We sat down with ...READ MORE
Russian Far East - Season 2021 Highlights
As we explore some of the planet’s most remote and spectacular wildernesses, the safety and wellbeing of everyone on board our expedition v...READ MORE
Download our 2020/2021 Brochure
Get our newsletter
Send Message
Call Us
Receive e-News
Download Brochure