We are cruising northwards this morning and are scheduled to arrive at Karaginskiy Island shortly after lunch for an afternoon of birding in some fascinating wetland areas.

The last two days were full of activity at Commander Islands.  We were able to make all our scheduled landings and zodiac cruises, although weather and sea conditions prevented a landing at the North West Cape seal colony.  We took the opportunity to go whale watching since we couldn’t land at the seal colony and were rewarded with some great views of a number humpback whales.  Commander Islands lie on the north side of the tectonic plate boundary which at this point features a very deep trench, an ideal place for cetaceans.

We made an early morning visit to Commander Bay to visit the site of Vitus Bering’s Grave and memorial. He died here in 1741.  From there we cruised to nearby Medney Island and made a landing and zodiac cruise along some of the most spectacular coastline found anywhere in the North Pacific there were numerous highlights including Arctic Foxes and Sea Otters. 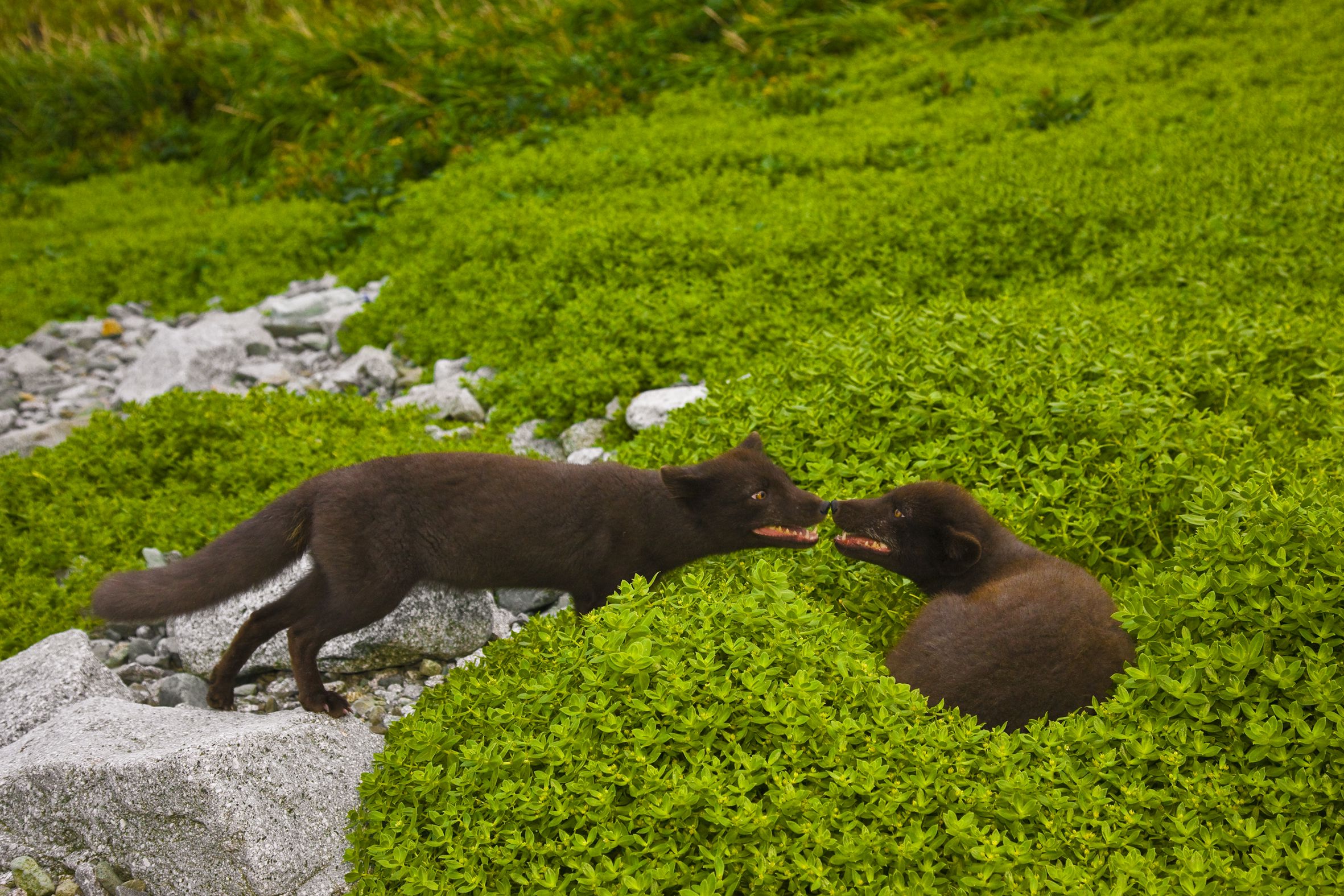 Stunning views of Steller's Sea Eagles
We are underway on our third expedition of our Russian Far East season - 'Kamchatka Coast: Siberia's Forgotten Coast'.  We sailed from Petropavlovs...READ MORE
Successful 'Sea of Okhotsk' expedition ends in Magadan
Our Sea of Okhotsk expedition finished today (Monday 20th June) with all the passengers disembarking in the Port of Magadan.  The weather was fin...READ MORE
Thousands of Crested Auklets Return to Talan
The Sea of Okhotsk supports an amazing diversity and abundance of both seabirds and Marine Mammals. Very few people know about the Sea of Okhotsk l...READ MORE
Download our 2020/2021 Brochure
Get our newsletter
Send Message
Call Us
Receive e-News
Download Brochure