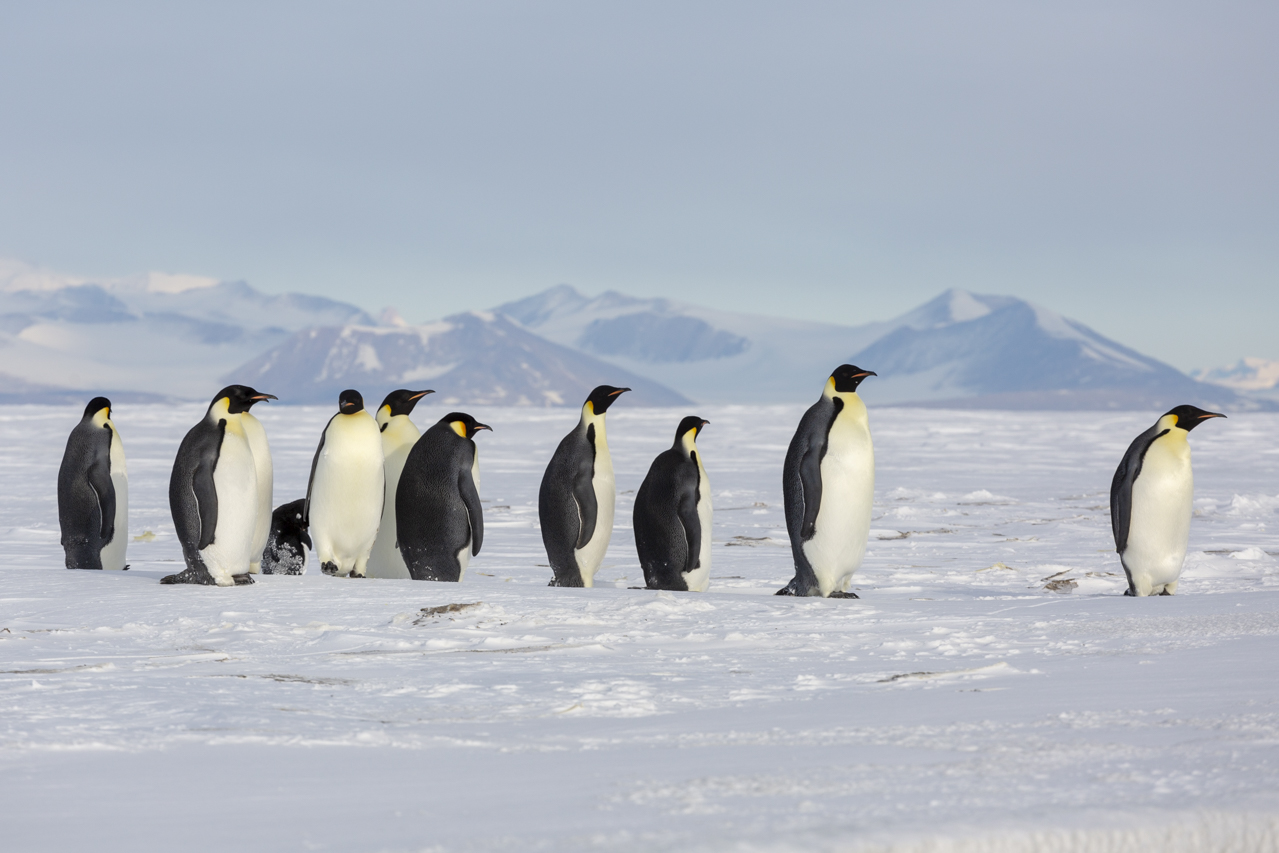 The amazing finds, which brings the total number of Emperor Penguin breeding colonies in Antarctica to 61 (see below map), follows 10 years of scientific study of satellite mapping.

Tempering the good news of the find, BAS geographer Peter Fretwell said the new colonies tended to be in regions highly vulnerable to climate change. Several were discovered on sea ice, one about 180 kilometres from shore on sea ice ringing a shoaled iceberg, the first known instances of offshore breeding sites.

The discovery has increased the population of known penguins by almost 20 per cent to more than half a million birds, the researchers said.

Want to see Emperor Penguins? Find out more about our Antarctica voyages In the Wake of Scott & Shackleton. 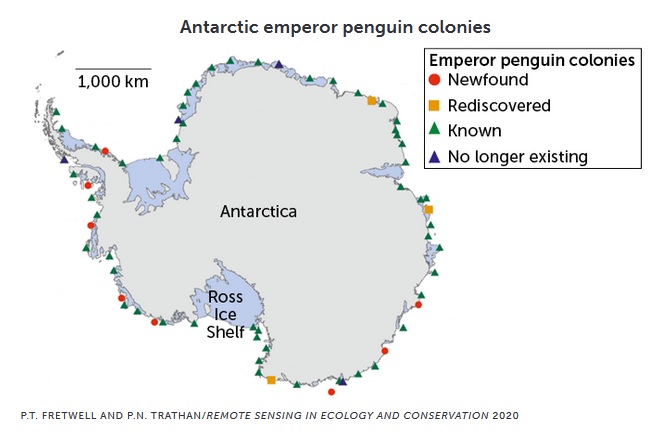