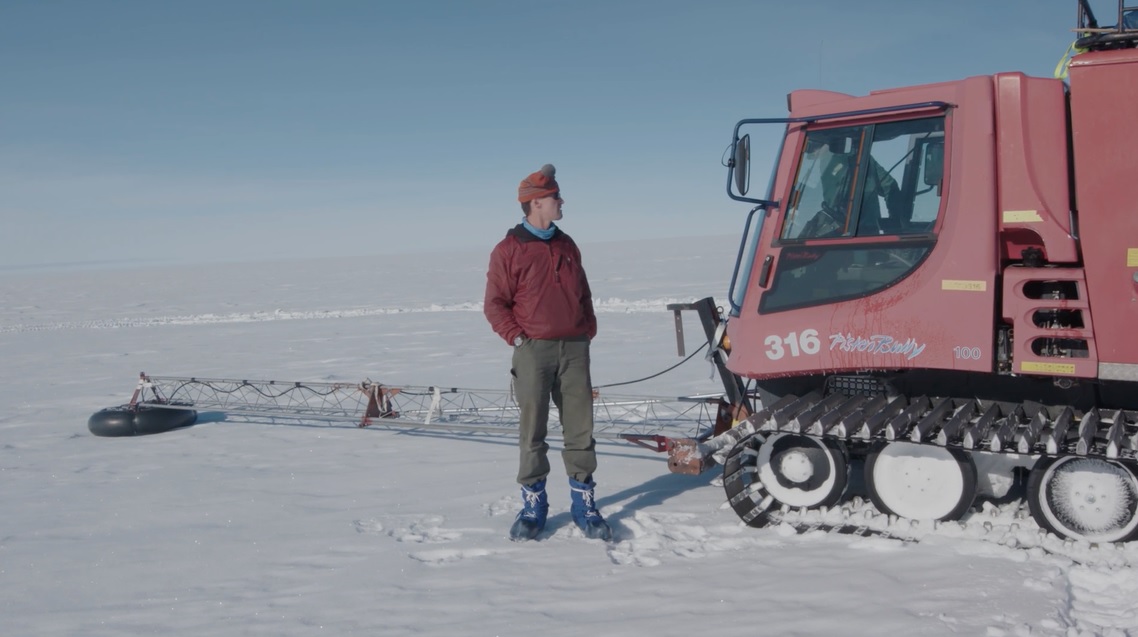 The big chill that is The Explorers Club Polar Film Festival is bringing its frosty fare to Christchurch for the first time this year.

The annual film festival is celebrating its seventh year by screening a curated collection of polar themed cinema outside of New York for the first time - including Lumière Cinemas at the Arts Centre and the Hollywood Theatre in Sumner on September 8, 14 and 15.

Christchurch polar enthusiasts have the opportunity to catch eight films including:

Admiral Byrd's Dogs: From The Byrd Polar and Climate Research Center, this film features footage from the 1933 Byrd Antarctic Expeditions.

Ice Alive: Joseph Cook takes a closer look at the microbial life that can be found all over the planet's glaciers and ice sheets.

The Traverse: Follow the SALSA (Subglacial Antarctic Lakes Scientific Access) Traverse team as they use specialised tractors to haul roughly 1,000,000 lbs of science equipment across 600 miles of the Antarctic Ice Sheet.

The Sacred Place Where Life Begins: Defending the Arctic Refuge: Documenting an expedition through Gwinch'in lands assessing the impact of Arctic drilling on the people and animals.

Three Thousand: Inuk artist Asinnajaq plunges us into a sublime imaginary universe - luminescent, archive-inspired cinema that recasts the past, present and future of Inuit in a radiant new light.

Rise: Two indigenous poets - one from the Marshall Islands and another from Greenland - meet at the source of our rising seas to share a moment of solidarity.

Species List: Across the Top of the World #1928
The recent 'Across the Top of the World' #1928 expedition aboard 'Kapitan Khlebnikov' has concluded. The Species List for this voyage is now ...READ MORE
Heritage Lava Petrel Makes Business South
Christchurch-based small ship expedition cruise company Heritage Expeditions' latest discovery the 'Heritage Lava Petrel' has made the outside ba...READ MORE
Botany List: Chukotka - Where Russia's Day Begins #1926
The 'Chukotka - Where Russia's Day Begins' #1926 expediton has concluded, attached is the Botany List from sightings on this voyage. &cop...READ MORE
Download our 2020/2021 Brochure
Get our newsletter
Send Message
Call Us
Receive e-News
Download Brochure